Services Provided by Ms. Zebèl and Her Staff

Individuals who have been lawful permanent residents for three or five years may apply for citizenship with the USCIS (U.S. Customs and Immigration Service). Any applicants who have had long exits from the United States or who have been arrested for any crimes, whether felonies or misdemeanors, should seek the advice of an attorney. The fact that a conviction has been expunged by any state court has no bearing under federal immigration laws. Counsel should also be sought when the applicant originally obtained his/her residency after having been granted asylum.

Individuals with Extraordinary Abilities in the Arts, Sciences or Business:

Individuals who can demonstrate international or national renown in their particular field of expertise can apply for lawful permanent residency status without the need of an employer. All other forms of professional and non-professional visas require a formal job offer and strict adherence by the prospective employer to complicated conditions set out by the Department of Labor. When extraordinary abilities of high renown can be established, there is no need for an employer or time-consuming and complicated procedures.

U.S. citizens or lawful permanent residents can submit family-based petitions for their parents, children, spouses and siblings. Depending on the familial relationship and the country of origin, long waiting periods may apply before an actual residency visa can be issued. However, spouses, children (under 21), and parents of U.S. Citizens are considered “immediate relatives” and have no waiting requirements outside of normal processing times. Once the petition is approved and is current, the beneficiary will have to determine if he/she is eligible to obtain his/her permanent residency status in the United States or at an American Embassy in his/her home countries.

Individuals who have a reasonable fear of persecution in their home country can apply for asylum affirmatively with the USCIS Asylum Office. An asylum petition can also be filed before an immigration judge as a possible defense to removal or deportation from the United States. It can be based on political opinion, religion, national origin, race or membership in a particular group (which includes families, members of the LGBT community and in some narrow cases, women). There are important deadlines that have to be met with asylum applications, so anyone considering filing should seek legal counsel as soon as possible. Other similar but more difficult applications include restriction on removal (withholding) and protection under the Convention Against Torture.

Children arriving in the United States unaccompanied by a parent may apply for asylum if they fear for their safety upon returning to their countries. The bases for asylum claims remain the same as noted above. Many times when children cross the border alone and request asylum, they can be reunited with family members or guardians while their petitions are under consideration. If the application is denied they will be given another opportunity to have the merits of their claim reviewed by an immigration judge.

Immigrants with lawful or unlawful status can be placed in deportation/removal proceedings before a federal immigration judge for many reasons. The most common reasons, however, include having entered the United States without being inspected by an immigration officer, living in the United States without status, having committed immigration fraud or having been convicted of a crime. Additionally an immigrant can be placed in proceedings for simply being suspected of having committed a drug-related crime. There are several legal maneuvers that can be used to avoid deportations, however, the most frequent defense used by practitioners are applications for waivers, asylum and/or cancellation of removal. These cases can be difficult and often times take years in local immigration courts and before appellate judges to come to a final resolution.

Cancellation of Deportation/Removal is one possible defense against the deportation of an individual if he/she can prove that:

Cancellation cases require testimony and reports from trained experts such as physicians, psychologist or teachers. Supporting documents from schools, medical facilities and/or credible reports regarding the social/economic conditions of the applicant’s home country must also be presented before the court.

Detention by ICE or Border Patrol:

When a person is detained by immigration authorities whether from their home, work or upon an attempted entry at the U.S. border, immediate steps need to be taken by an experienced attorney to prevent the individual’s removal from the United States. Depending on the immigrant’s history, an application for relief of deportation can be submitted with USCIS, USICE (U.S. Immigration and Customs Enforcement) or the immigration court.

DACA is an executive order signed by President Obama in 2012 that specifically
protects children and young adults from being removed from the United States. The basic requirements are that the applicant:

DACA is an excellent way for young adults to obtain work authorizations, social security cards and driver’s licenses. It may also allow them to more easily register for colleges and universities and, in some cases, obtain scholarships and grants.

This is another executive order that was authorized by President Obama on November 20, 2014. If enforced, it will protect millions of undocumented parents of U.S. citizens who have lived here since January 1, 2010 from deportation. Unfortunately, President Obama’s order was halted in federal court by the State of Texas. The Texas Attorney General is claiming that certain federally required procedural steps were not taken before the President signed the order. For this reason, the implementation of DAPA is suspended until federal judges rule on the issue of the order’s legality. As the fate of DAPA is still unclear, no attorney, notary or consultant should be paid for assisting in this application.

Individuals who have committed any sort of immigration fraud, have been deported or removed, or who have lived unlawfully in the United States for more that 6 months or one year must be granted a special waiver before they can be issued lawful residency status. If the waiver is granted, it will be issued through a USCIS office in the United States or through an American embassy in the applicant’s home country. The requirements for waivers are strict and require supporting documentation from other experts such as teachers, doctors, and psychologists, in addition to reports from credible sources on the conditions of the applicant’s home country.

Based on an individual’s immigration history, he/she may be required to obtain their permanent residency status through an American embassy in their country of origin. This usually occurs after a family based petition and applicable waivers have been approved. Particular care has to be followed with these types of cases otherwise the applicant may find his/her visa denied by an embassy official and thus unable to return to the United States.

Appeals Before the Board of Immigration Appeals:

Any decision made by an immigration judge can be appealed to the Board of Immigration Appeals. The issues presented in written or sometimes oral arguments are based on how an immigration judge erred in his/her decision in the application of the law to the particular facts of an immigrant’s case. Likewise, in some cases, decisions made by USCIS officials in the adjudication of family-based petitions or citizenship applications may also be appealed to the BIA or other similar higher authority.

Appeals to the Ninth Circuit Court of Appeals: 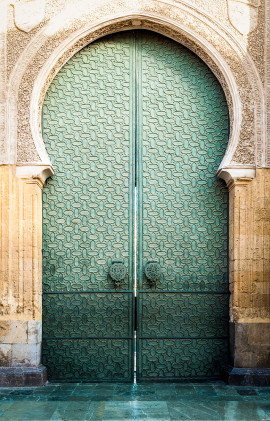 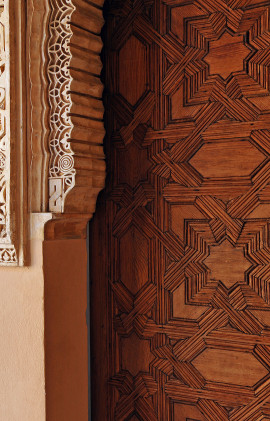 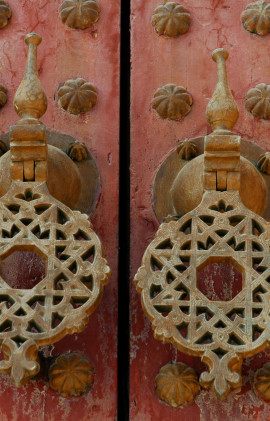 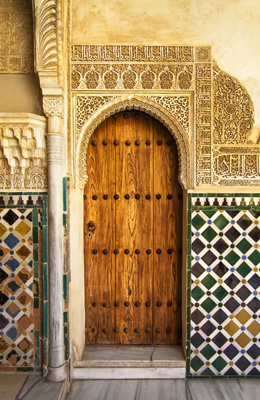 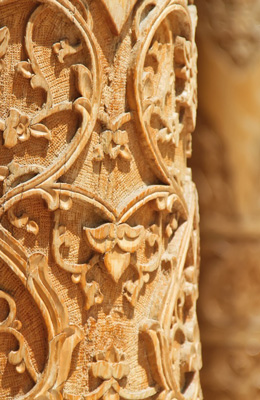 Helen B. Zebèl has nearly 30 years’ experience as a San Francisco based immigration attorney.
She has a well-earned reputation as a trusted member of the immigration law community.
Call her office today for a consultation at (415) 362-0676 or send an email to info@ZebelLaw.com
Copyright © 2015 Law Office of Helen B. Zebèl. All rights reserved.